NO: To The Balkanisation Of Gebilay Region! 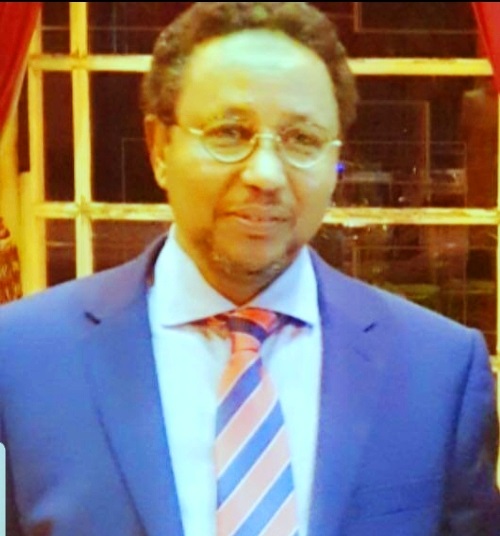 We are alarmed and disturbed by the revelations that there is an under cover plan being hatched to redraw the boundaries of Gebiley.

To rephrase the words of John Kennedy “Let the word go forth, from this time and place,to friends and foes alike that Gebiley borders are SACROSANCT.

Gebiley does not deserve such evil attempts which undoubtedly is doomed to fail and will never get off the ground.

After all, Gebiley people were the vanguard of the resistance to the brutal, military junta of Mogadishu when they initiated the “fourth brigade”AFRAAD” that remains a beacon of bravery and became the base for SNM.

Gabiley is the bread basket of Somaliland and home to the knowledge and bravery-not my words- but those of the former president Ahmed Siilaanyo. It was expected that Somaliland authorities will grant the region the level of attention and support it deserves not plan to dismember it.

The inhabitants of this region, young and old, are all watching closely this idiotic idea and warn of dire consequences if not dropped immediately at the emancipation stage.

I call upon all the grown ups and coolheaded members in the Parliament not be steered to this folly that leads them to a quagmire.

The noble patience of Gabiley people should not be misconstrued as this is getting to the end of the road. There fore it is high time they’re awarded their legitimate right to run a fully functioning region in every aspect.
BY; Hassan Mahmoud Egeh
Cardiff United Kingdom